Bob Costas is a 29 times Emmy Award winner American sportscaster. He has served in NBC Sports from 1980 to 2019. He is now working in the MLB Network

Who is Bob Costas?

Popularly known as Bob Costas, Robert Quinlan Costas is a celebrated sportscaster and sports journalist from the United States of America. Due to his interests in sports, he has covered major sports events, including the Olympics, as a sports commentator. He has worked for NBC Sports for a considerable period from 1980 to 2019. During his tenure in the network, he covered golf, boxing, Major League Baseball, NASCAR, National Baseball Association, professional football, National Hockey League, Thoroughbred racing, and Olympics from 1980 to 2016.

Bob was also a known radio personality who has hosted many shows like Costas on the Radio. He joined HBO in 2001 but left soon. Costas then joined MLB Network in 2009. He also hosted a show for NFL Network in 2016. He has won 29 times Emmy Awards, Eight times NSMA National Sportscaster of the Year, Four-time American Sportscasters Association Sportscaster of the Year titles. He has also won Ford C. Frick Award in 2017 and became Sports Broadcasting Hall of Fame’s inductee in 2018. 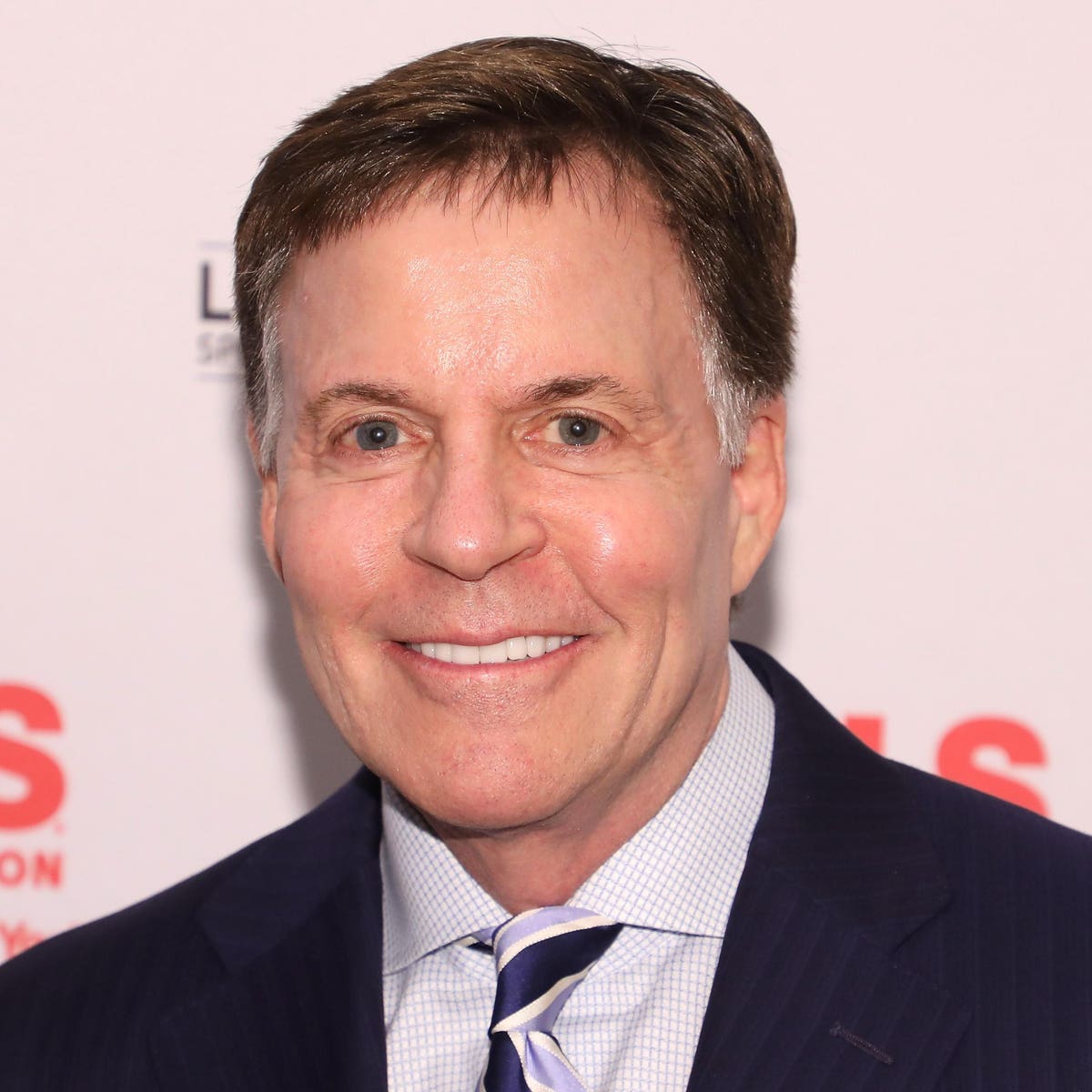 What does Bob Costas do?

How does Bob Costas look?

How much does Bob Costas earn?