Best Celebrity Hairstylists are the stars behind the cameras. As we all know everything celebrities tend to do or more importantly how they look tends to cover in media. The biggest fear of celebrities is to be embarrassed in front of the whole world and significantly in the eyes of their fans. Media and Paparrazi never forgets and forgives fashion disaster or hair disaster. 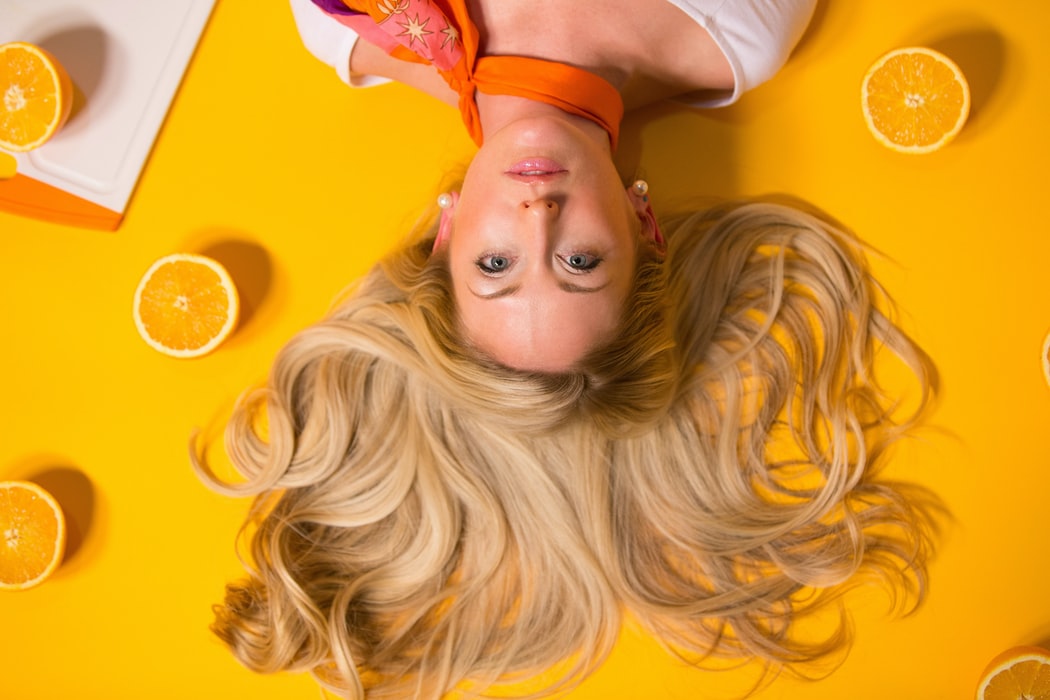 What is the significance of Best Celebrity Hairstylists?

This is why celebrity tends to have their own hairdresser or hairstylists. They have earned some sense of trust with celebrities and are popular among celebrities. Their work will reflect on the celebrity they work on. Celebrities with beautiful and fashionable hairstyles pave way for successful hairstylists career. Today we will recommend 10 of the best celebrity hairstylists you need to know in 2020.

1. David Mallett – David is a french celebrity hairstylist. From an early age, he had a hair obsession but he kept it as secret. He has a well-known salon in pairs called Salon de Coiffeur. Despite the early struggles he never gave up and one day at the age of 26, his phone rang with the life-changing last-minute call. The call was about to style Lenny Kravitz. They were so impressed he was asked to style Diane Kruger the next day.

His life changed from that day and now he has performed his hairstyling magic on a long list of celebrities such as Kate Winslet, Penelope Cruz, Julian Moore, Sharon stone, etc. He has more than 37000 followers on Instagram and he charges from $ 300 to $1000 per service. 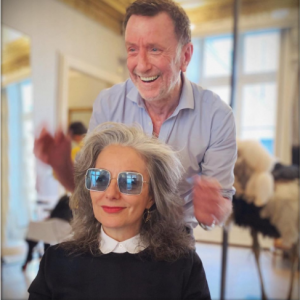 2. Scott Cunha – Scotty Cunha is regarded as the latest celebrity face in the hairdressing industry. He has been inducted as a featured stylist in Allure Magazine and The Los Angeles Times. His work was also featured in Russian Vogue, Spanish Vogue, German Vogue, and magazines like Complex and Cosmopolitan. He has worked on the hair of celebrities like Kendal Richie, Nichole Richie, Kim Kardashian, Miley Cyrus, etc. He has more than 430,000 followers on Instagram. 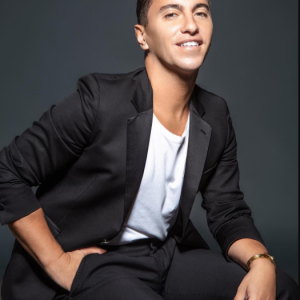 3. Cash Lawless – Cash Lawless is a famous hairdresser known for dressing women’s hair. He is also famous for sharing his educational videos and tips with his audience. He began working as a hairdresser in 2008 and started his Instagram in 2013. His style has been covered in magazines like Vogue, Instyle, etc. He has over 50,000 followers on Instagram. His client list includes celebrities like Kylie Jenner, Manny more, Bella Hadid, Justin Bieber. 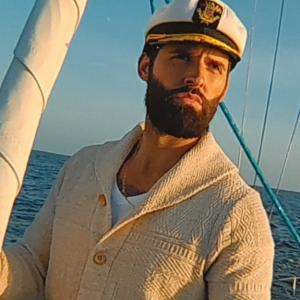 4 . Kiyah Wright – Kiyah Wright is a famous Emmy-winning hairdresser known for her role in the TV series “Love In The City. She began her makeup and hairstyling dream at age of 14. Her big chance appeared after meeting famous rapper Sean Combs. She is an owner of the company Muze Hair that sells hair products. She has over 70,000 followers on Instagram and has worked with celebrities like Laverne Cox, Tyler Banks, and Jennifer Hudson. 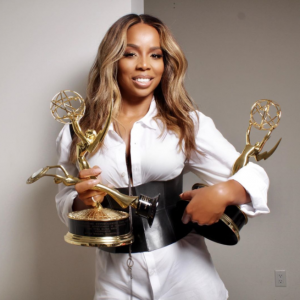 5. Justine Marjan – Justine Marjan is a celebrity hairstylist best known for styling the Kardashians. She has worked as a hair-stylist for 10 years. At an early age, she was braiding hair on the beach for $20. She got her first break working with Kelly Rowland. Justin remains forever grateful to Kelly for her advice. Justine has 395,000 followers on Instagram. She has worked with celebrities like “Kardashians”, Hasley Tisdale, Haley Baldwin, etc. 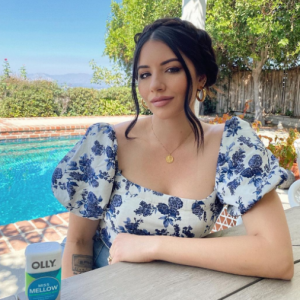 6. Andy Lecompte – Andy started to work at age of 18. He was selected by Vogue as “L.A.’s most appointment-worthy—and celeb-heavy—beauty spots”. He is known for his modern techniques and different methods of hairdressing.  He has a client list of top celebrities like Miley Cyrus, Penelope Cruz, Salma Hayek. He has over 83,000 followers on Instagram. 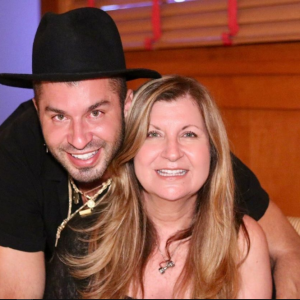 7.Mara Roszak – Mara Roszak started her hairstylist career at the age of 16. She was introduced by Sara Michelle Gellar. She became one of the best celebrity hairstylists after getting an Image Makers Award in 2018. She was also featured in Ellie Magazine and Interview Magazine. She has opened her “Salon Mare” in Los Angeles. She has worked with celebrities like Bara Larson, Cara Laravinge, and Emma Stone. She has over 75,000 followers on Instagram. 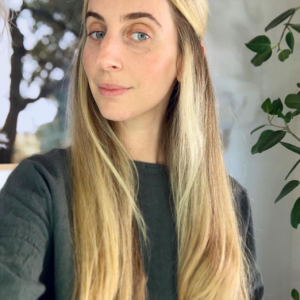 8. Jen Atkin – She is known as the Best Celebrity Hair- Stylist in the world. She is the founder of the Mane Addicts. She has appeared in very high-profile magazines like Vogue, Rolling Stones, and Ellie. She became famous after working as celebrity stylist for Madonna in worldwide Tour. She has over 3.5 million followers on Instagram. She has large celebrity client includes Kim Kardashians, Gigi Hadid, Chrissy Teigin. 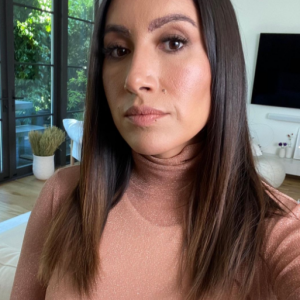 9. Kristin Ess – She is also of one of the best Celebrity Hair-Stylist in the world. She is the founder of beauty website The Beauty Department. She started her hair-stylist career ever since her hight school. She likes to share her website eponymous. Her Kristin Ess hair collection is famous all over the world. She has over 540,000 followers on Instagram. She has famous celebrity clientele like Jenna Tatum, Lucy Hale, Lauren Conrad. 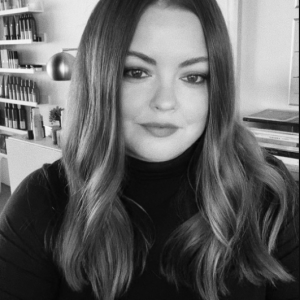 10 Kim Kimble – She is regarded as the best celebrity hairstylist in all over America. She is also the star of reality TV show LA Hair, which is about detour of  her famous hair studio. Her styles is regarded as one of the most unique and better among the rest. She has over 500,000 followers on Instagram. Her client list includes very important celebrities like Zendaya, Beyonce etc. 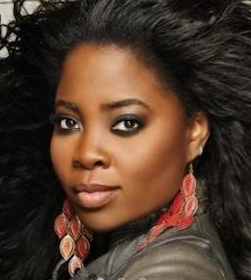