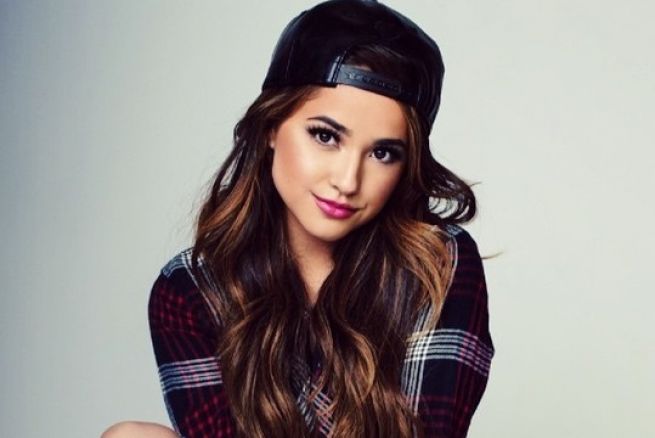 Who is Becky G?

Born on the 2nd of March 1997, Rebbeca Marie Gomez is often addressed by her stage name Becky G. She is an American singer and composer. Her work is also acknowledged in the field of songwriting. She is a popular model and actor as well. She gained major popularity in 2011 by posting videos of herself covering popular songs on her YouTube channel.

Becky G was born Rebbeca Marie Gomez on March 2, 1997, in Inglewood, California. Becky’s parents, Alex and Frank, were high school sweethearts who met at Santa Monica High School. Becky was writing her own music at age 11 and learned to play the guitar at 13.

She is presently 23 years old. Her music incorporates rap, pop hooks, reggaeton and Latin influences. In 2013, she signed on as a representative for the beauty line CoverGirl.

Gomez achieved mainstream success with the release of “Shower” (2014), which entered the top twenty of the Billboard Hot 100 chart.

Becky initially found success singing in English but began to feel disconnected from tunes written by and for others. By making Spanish-language music, she regained inspiration while staying true to herself.

What is Becky G famous for?