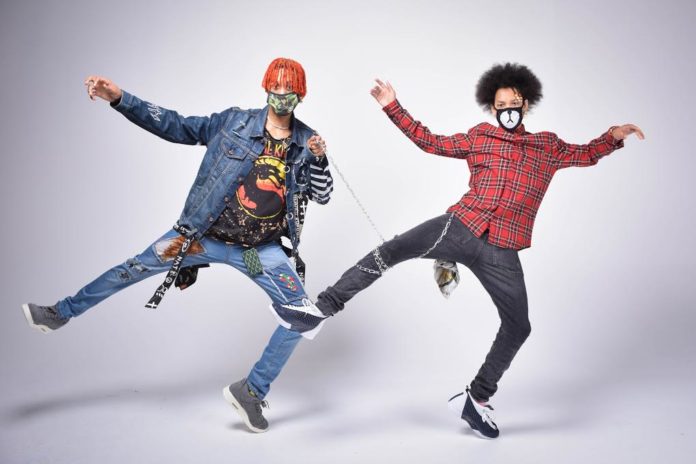 Ayo and Teo are well-known American brother duo associated with hip-hop music. They are famous both as dancers and musicians in hip-hop culture.

Who are Ayo and Teo?

Ayleo Bowles and Mateo Bowles, prominently known as Ayo and Teo, is the hip-hop duo hailing from the United States of America. They are siblings who have emerged as a delicate dance and rap duo in recent times. The brother duo has appeared in notable artists’ music videos. They gained fame after featuring in Usher’s song No Limit and Chris Brown’s single Party. Ayo and Teo are internet sensations that have recently left their mark in hip-hop music. Power is the title of their only album. The hit singles of the brother duo include In Reverse, Rolex, Better Off Alone, Last Forever, Around The World, Up To Sum, Goin, and others.

Bring a Friend is the only extended play by the Bowles siblings. They are very famous among the youngsters for which they were nominated for the recognition of Favorite Musical YouTube Creator in the Nickelodeon Kids’ Choice Awards in 2018. Unfortunately, Ayo and Teo could not bag the award. The Bowels brothers are still in their 20s and are widely famous on social media, with thousands of followers on each social networking platform. Their Youtube channel has 6.24 million subscribers.

What do Ayo and Teo do?

Are Ayo and Teo educated?

There is no information about their educational qualifications, but they passed Willow Run High School and attended Washtenaw Community College. Both brothers were born in Ann Arbor, Michigan, USA. Ayo’s birth date is October 30, 1996, and Teo’s birth date is August 29, 1999.

Are Ayo and Teo married?

Ayo and Teo have not married anyone yet. Ayo is in a relationship with Vanna, and Teo’s girlfriend is Cleopatra.

What is Ayo and Teo’s net worth?

Ayo and Teo are successful dancers and musicians. Their net worth is $2 million.