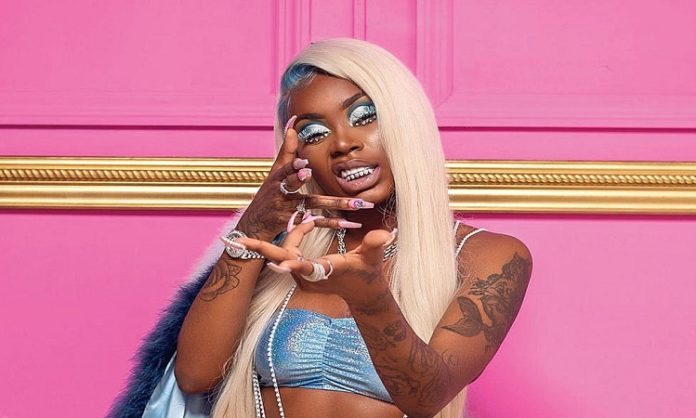 Who is Asian Doll?

Misharron Jermeisha Allen, famously known by her stage names Asian Da Brat, Asian Doll, and Queen Von, is a prominent American rapper and musician. Her music genres are hip hop, trap, pop-rap. The doll is the first female musician to be signed by 1017 Eskimo Records, a record label owned by the well-known Gucci Mane. The beauty is a young rapper and famous for her mixtapes Da Rise of Barbie Doll Gang Empire, Drippin in Glo, Project Princess, Outtaspace, etc. RoadRunner, Bless, Chun-Li Challenge, Savage Barbie are among her popular singles.

What does Asian Doll do?

How does Asian Doll look?

What is the net worth of Asian dolls?