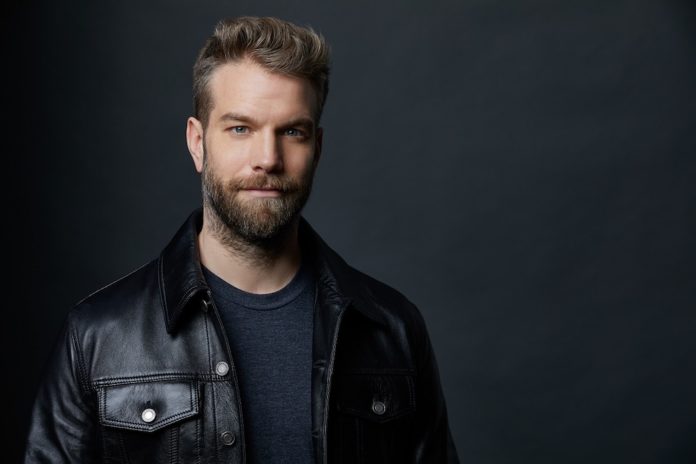 Anthony Jeselnik is an exquisite American comedian, writer, and actor. He wrote the first season of the popular show Late Night with Jimmy Fallon.

Who Is Anthony Jeselnik?

Anthony Jeselnik is popularly known for his contribution as a comedian, show writer, and actor. He has a reputation as the best performer for roasting Donald Trump in 2011. He was the host of the 2009 TV program Comedy Central Presents. He is known for his performances at Comedy Central Roast and The Jeselnik Offensive. He has also released two live albums, Shakespeare and Caligula. Jeselnik also has a few movies in his name, such as Anthony Jeselnik: Thoughts and Prayers, Miss March, and Down & Dirty with Jim Norton. 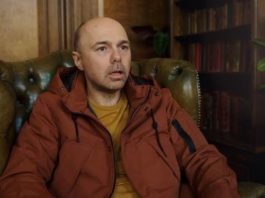