Adam Curry is a well-known American internet entrepreneur, podcaster, and announcer. He is the founder-President of the digital media network Mevio Inc.

Who is Adam Curry?

Adam Clark Curry is a known personality in America. He is a radio personality, podcaster, announcer, entrepreneur. Curry became VJ of popular American channel MTV in 1987. He founded the video-sharing website PodShow in 2005. Later it was renamed Mevio Inc., and Curry is the president there. He has hosted famous shows like Headbangers Ball and MTV Top 20 Video Countdown. In his performances, he has also interviewed famous personalities like Michael Jackson and Paul McCartney. He has also hosted radio shows like New York City radio station’s WHTZ and national program HitLine USA. 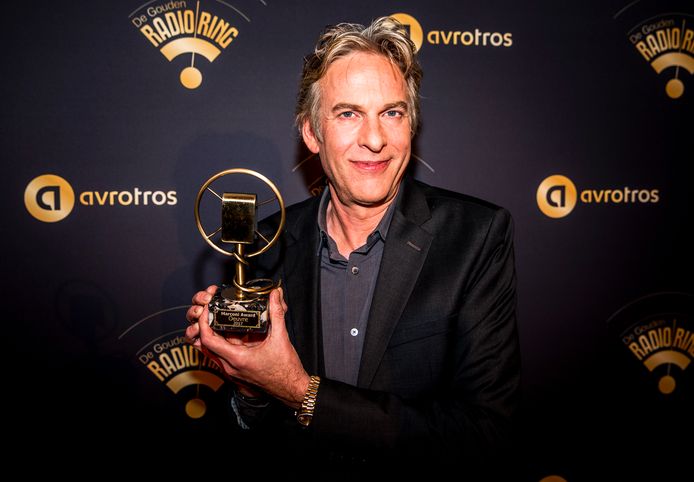 Why is Adam Curry famous?

What is Adam Curry’s height?

Is Adam Curry in a relationship?

How much does Adam Curry earn?